Where lots of people go...

Living in the deep south (or at least the buckle of the Bible Belt) we have a standing acceptance that most people will be going to church on a Sunday morning. 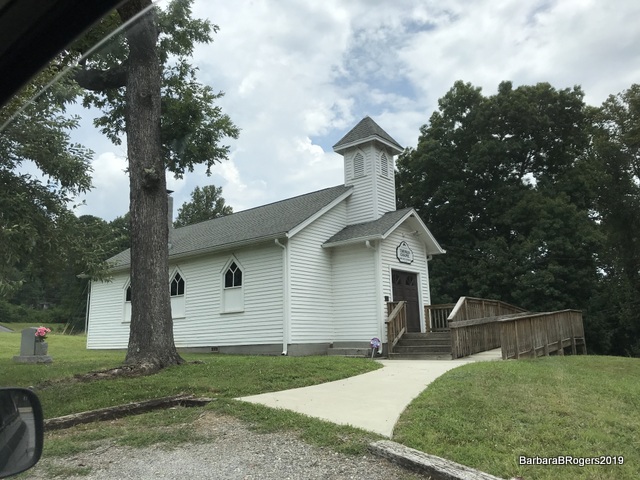 Thomas Chapel A.M.E. Zion Church is a historic African Methodist Episcopal church located on Craigmont Street, Black Mountain, Buncombe County, North Carolina. It was built in 1922 by descendants of freed slaves, and is a one-story, frame building with Gothic Revival design influences. It is sheathed in weatherboard and features a tall, pyramidal-roof bell tower.[2]
This church may have always been called "Thomas Chapel", but a predecessor "Tom's Chapel", named for one of its builders, was built around 1892.[2]:12
It was deemed locally significant as an intact example of a Gothic Revival-influenced church and was listed on the National Register of Historic Places in 2009.[1][2] 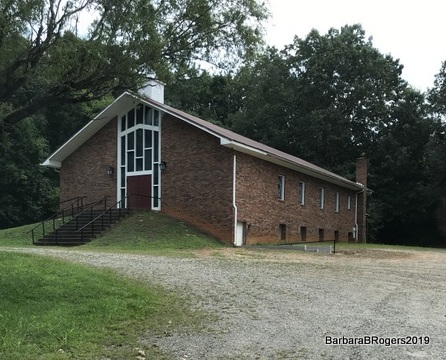 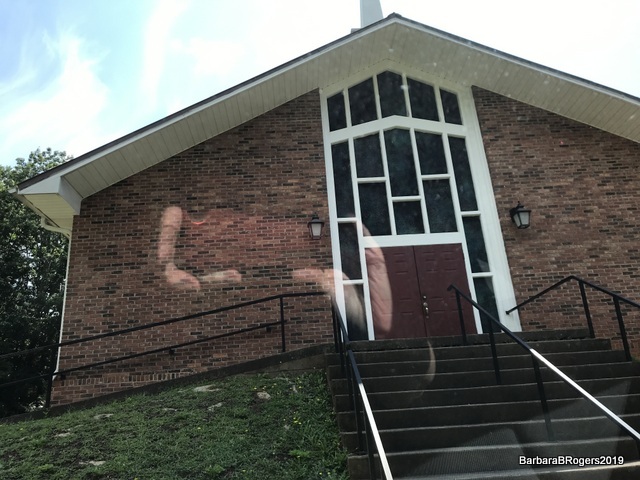 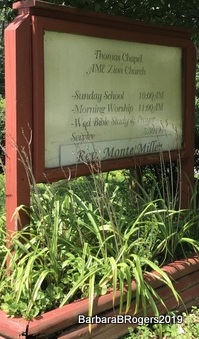 The brick church, known as Thomas Chapel AME Zion Church, is on W. College St., about a quarter mile from the original Thomas Chapel.
Posted by Barbara Rogers at 1:00 AM