For the rock lovers...


I enjoy seeing pretty rocks. I admit to not knowing much about the formations and geology of any area.  So I'm glad to share some photos, but I don't really know much about them.

These are similar to large rocks that are positioned at a Geology/Mineral museum on the Blue Ridge Parkway near Spruce-Pine NC.  And they may have been provided by the same museum to the Swannanoa Valley History Museum, where they are located outside the building.  These huge boulders are facing the parking lot. 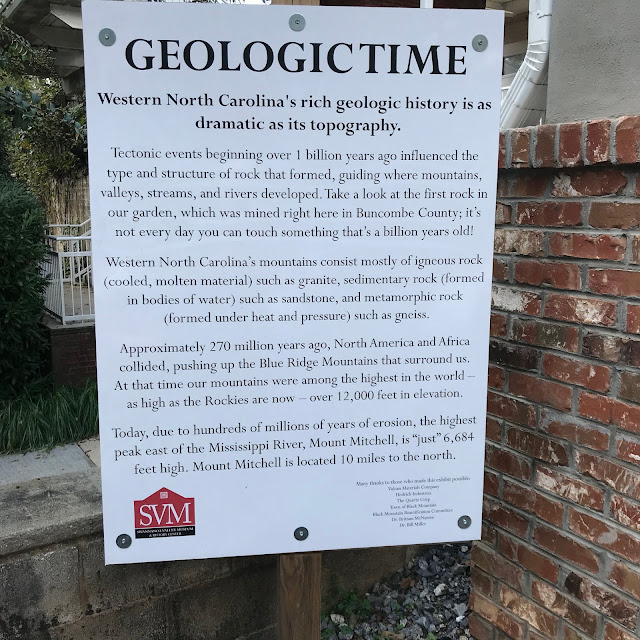 Geologic events beginning over one billion years ago influenced the type and structure of rock that formed, guiding where mountains, valleys, streams and rivers developed.  Take a look at the first rock in our garden, which was mined right here in Buncombe County; it's not every day you can touch something that's a billion years old!

Western North Carolina's mountains consist mostly of igneous rock (cooled, molten material) such as granite, sedimentary rock (formed in bodies of water) such as sandstone, and metamorphic rock (formed under heat and pressure) such as gneiss.

Approximately 270 million years ago, North America and Africa collided, pushing up the Blue Ridge Mountains that surround us.  At that time our mountains were among the highest in the world - as high as the Rockies are now - over 12,000 feet in elevation.

Today, due to hundreds of millions of years of erosion, the highest peak east of the Mississippi River, Mount Mitchell, is "just" 6,684 feet high.  Mount Mitchel is located 10 miles to the north. 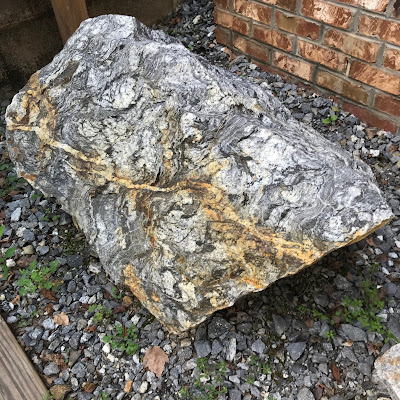 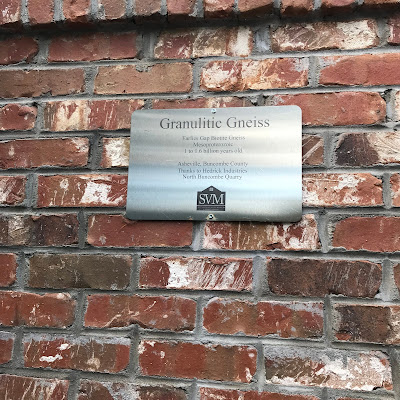 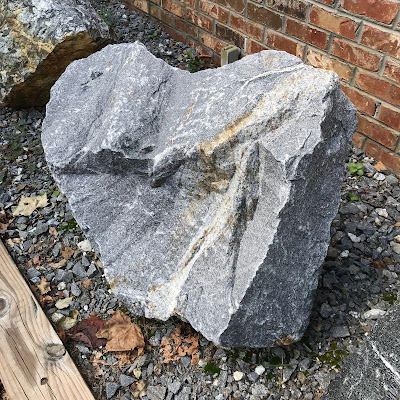 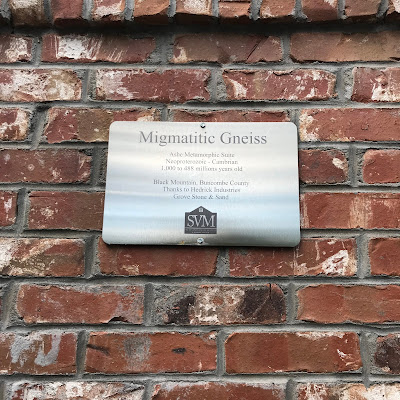 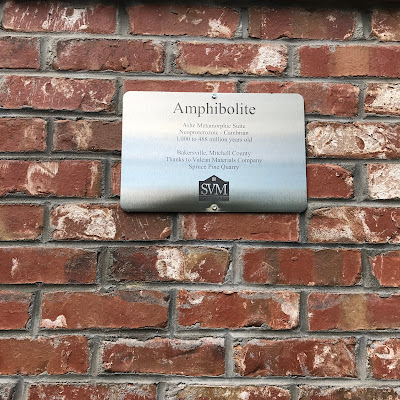 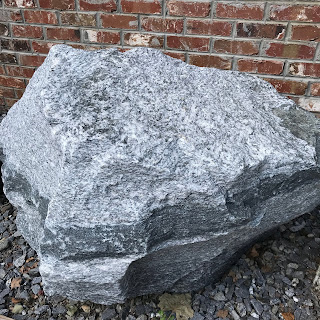 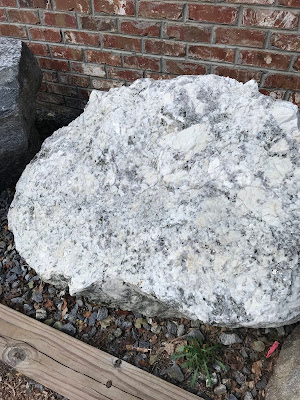