A photographer used to have studio/sales venue in the old ice house.  It's right downtown as people come off the interstate. 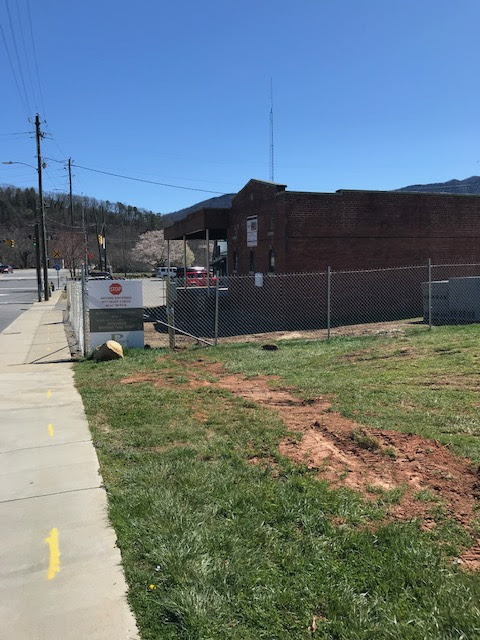 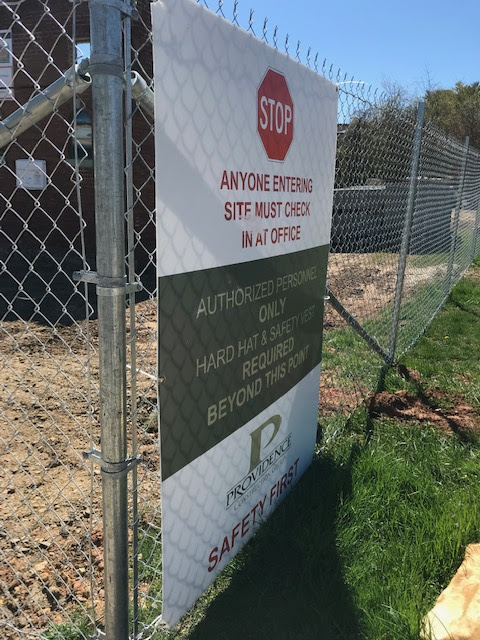 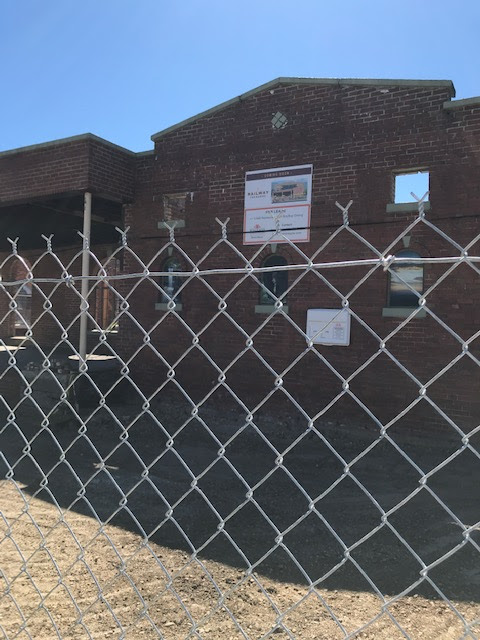 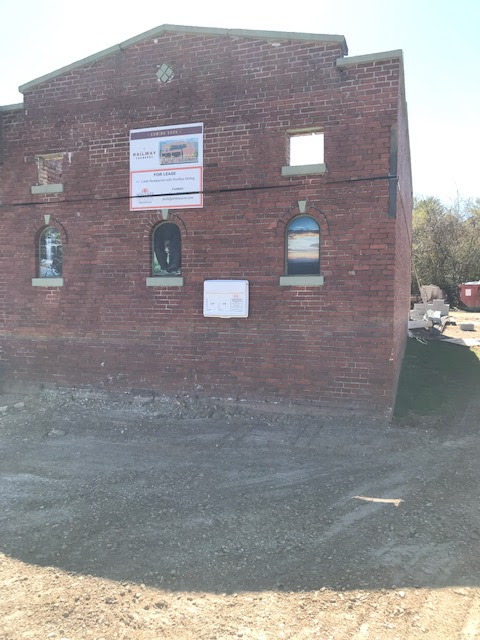 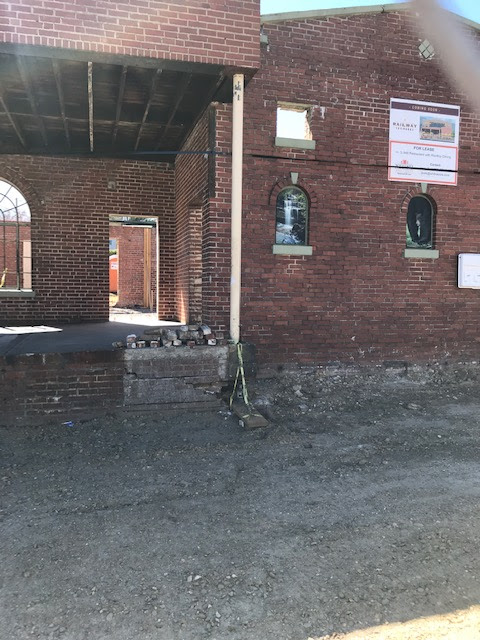 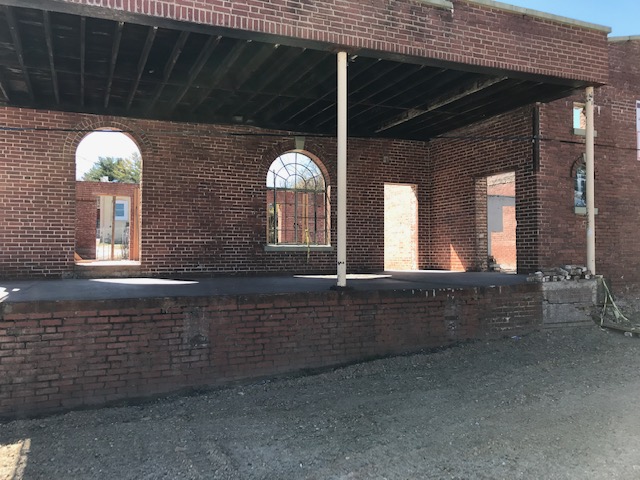 There's a sign asking for a restaurant to locate on an upper level. 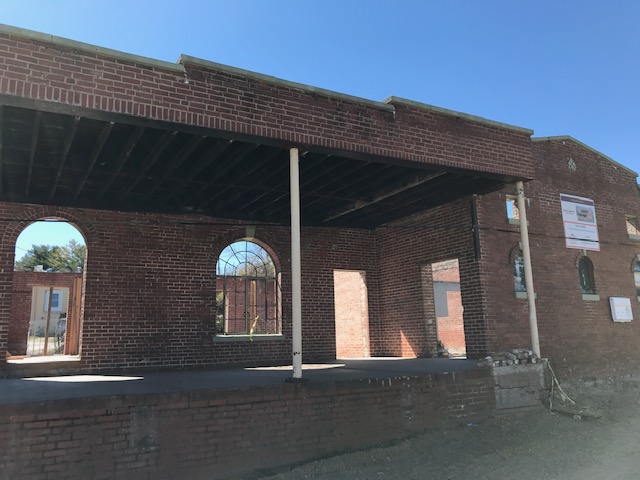 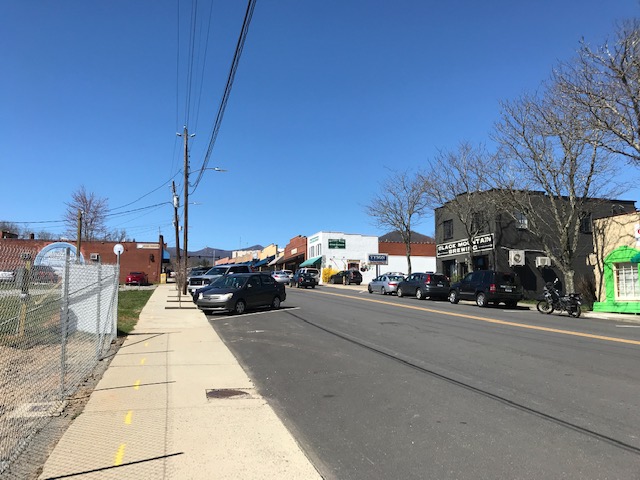 But it was purchased by an out of town coportation which plans big things in the property...new stores and condos.  The zoning people had to hear lots of citizens' complaints, but eventually they approved pretty much what the design originally offered.