Is the storm over yet?

It may have seemed like much ado about nothing...since a whammo didn't happen.  Florence kind of stalled and was large and wet...and just sat on the South Carolina/North Carolina border area...and has left a lot of water.

And then it will move on up into the northeast...thank heaven. 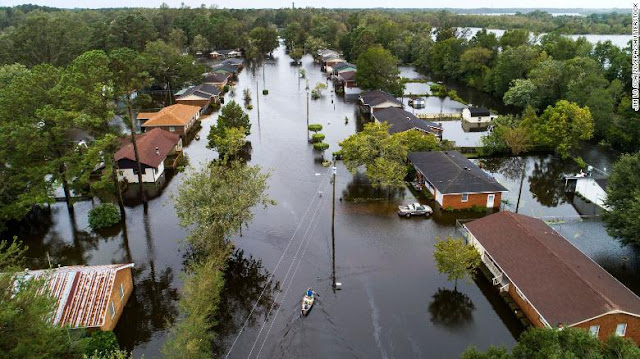 BBC News says (Sun. 5 am EDT)...(in case you've been without power and not heard this which is being repeatedly said on US news reports).


US east coast communities face "epic amounts of rainfall" from storm Florence, which has been linked to at least 12 deaths.

It has caused catastrophic flooding since arriving as a category one hurricane on Friday.

Some towns have already seen 2ft (60cm) of rain in two days, with totals forecast to top 3.5ft (1m) in places.

It is feared that more communities could become deluged as the storm crawls west at only 2mph (3km/h).

Florence, which started out as a hurricane, has now weakened to a depression, the National Hurricane Center (NHC) said on Sunday, but flash flooding and river floods will continue over a significant portion of the Carolinas.

"This system is unloading epic amounts of rainfall, in some places measured in feet and not inches," North Carolina Governor Roy Cooper said on Saturday.


It's more than likely that I'll lose power at some point, since the water on the ground means tree roots can let them fall on electric lines, as well as wind breaking off branches onto electric lines.  As of this morning there are segments of I-40 and I-95 that are flooded and closed.

So flooding is expected for the next 2 days.

I dare say it will have more impacts here in NC, and I'll be hearing from my friends as to their own storm stories.  Have you got something to share? Comment please, if you will. 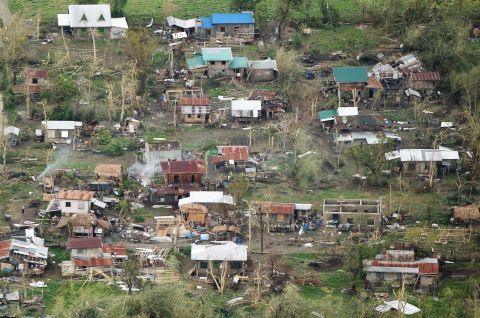 Debris from houses destroyed by Typhoon Mangkhut lay scattered on the ground in Tuguegarao city in northeastern Philippines, on Sunday, September 16.

More people have died from Mangkhut in the Phillipeans than from Florence, as of now.

Posted by Barbara Rogers at 9:17 AM